I was pleased to see that my alderman Mary Ann Smith has set up several blogs for her staff to address issues of interest to her constituents:

This last has attracted a good number of commenters, which is unsurprising if you happen to have been in attendance at any sort of block club or planning meeting in the ward for the past six months, at which meetings the alderman's plan to allow parking along Ridge to slow traffic has been hotly debated. 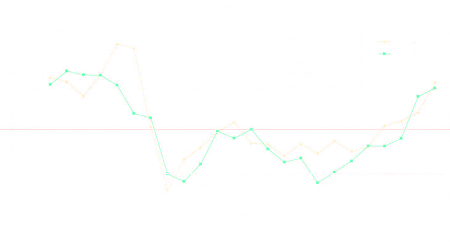 I am reminded of the protagonist of Scott Simon's Windy City, a (fictitious) 48th ward alderman, who mused:

A voter might forgive a congressman for voting for or against war in Iraq, the medicinal use of marijuana, or expanding gun controls; but never an alderman who had opposed installing a traffic light on the corner of Ashland and Wrightwood.

There are all sorts of rumors being bandied about as to why the alderman might want parking put in on Ridge by people who are disinclined to believe that it is because the street is a pedestrian deathtrap peopled by four lanes of drivers leaving Lake Shore Drive for the Edens Expressway, or vice versa, who clearly believe themselves still to be on a highway and give every appearance of believing that pedestrians are there to provide you with extra bonus points when you run them down. (I live a half-block off Ridge, don't drive, cross it daily, and would like nothing better than to see its outer two lanes turned into parking.) To bring this entry somewhat back on topic, I'll close with one of my favorite maps from brilliant radical cartographer William Bunge: 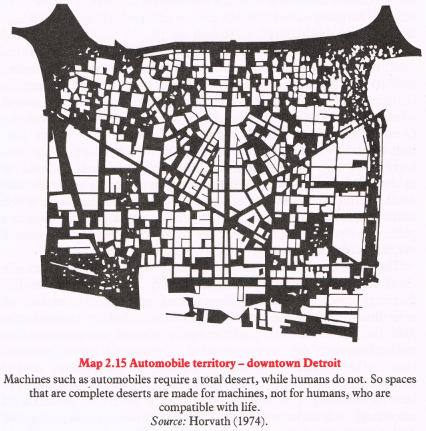