I Font disappointment. i

Some people might suggest that it’s hardly worth redesigning a site I’ve only posted to twice in the last year. I say those people are missing the point.

Having just redesigned this site, I am going to complain about font companies. ("Foundry" is just pretentious designer bullshit when you aren't making them out of lead anymore.) In the previous incarnation of this page I used as the title face Century Gothic, a typeface from 1991 that is owned by Monotype Imaging. I wrote a little plugin for Habari that generated PNGs of my post titles with ImageMagick using the font of my choosing. For a while it even generated inline PNGs with data: URIs.

I'm not using Habari any more. It was too heavyweight and too fragile and now I am running Jekyll and writing this in Emacs and life is good. But in the course of switching software I decided that I should really use @font-face this time around, since it seems that it works now, and not my hacky little PNG solution.

Unfortunately it appears that Monotype is not going to sell me a license to use Century Gothic with @font-face for any amount of money, although it will happily sell me a subscription to this font (which it may revoke at any time) for a monthly fee. So now I am using Beteckna, which is not really a very acceptable substitute at all.

However, this is the real reason I am complaining today is that I bought a couple new notebooks from my favorite notebook company only to find that they have replaced this lovely cover with the style name in some kind of Optima type thing: 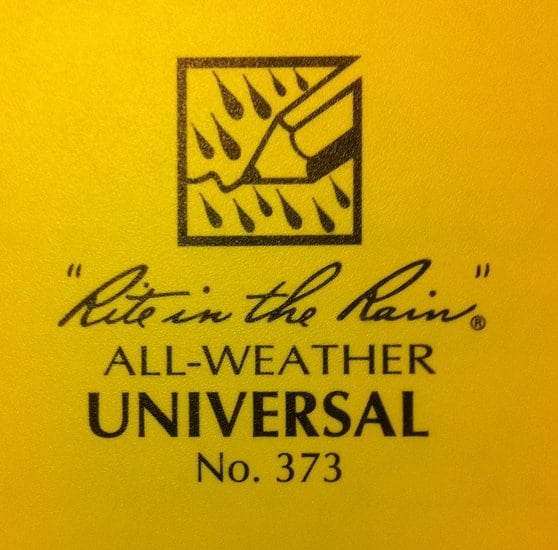 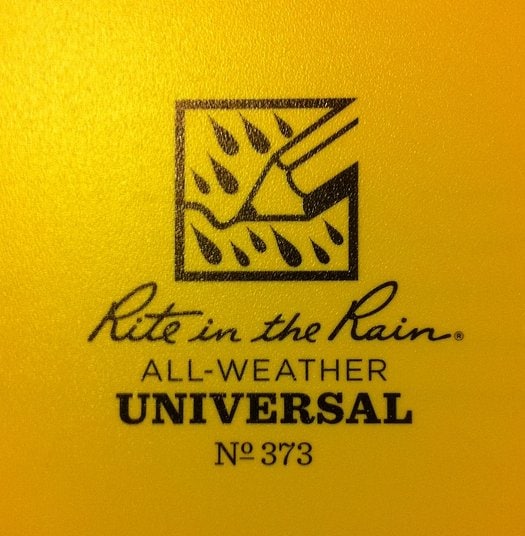 which is not terrible but is not nearly as nice. And I choose to believe that it is because some multi-million-dollar company masquerading as a "foundry" wants to charge a fucking monthly fee for people to use the fonts they've been milking for decades.