I Easter ride in the Housatonic Valley. i 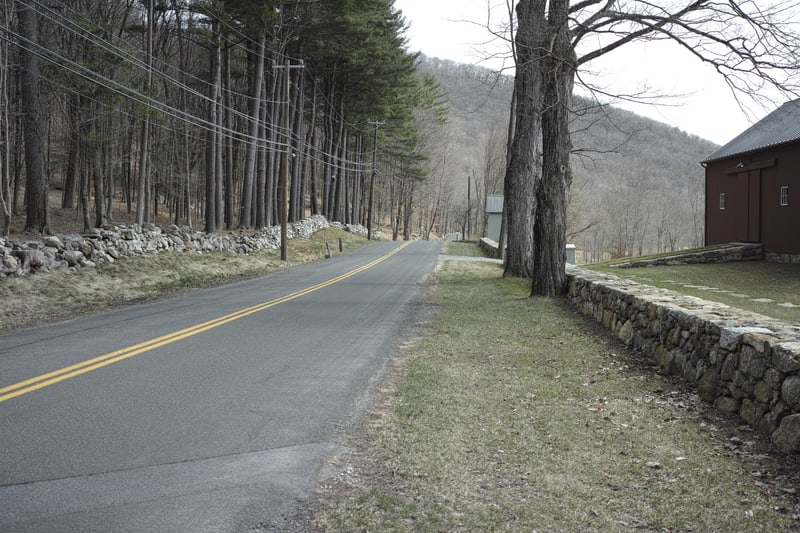 Since I moved to Queens I’ve been trying to get back into the habit of taking the train to ride my bike in interesting places as I did when I lived in Chicago (1, 2, 3, 4). Some of my attempts (Greenwich to Peekskill) have been more successful than others (Greenwich to Bridgeport to New Haven) but I always enjoy finding new roads. And since I did some exploring in the mid-Hudson while I lived in Newburgh, I’ve been focusing on the new-to-me areas along the Harlem and New Haven Metro-North lines.

On Easter Sunday I took the 8:10 train to Brewster (New York) with plans to ride up to Kent (Connecticut) and back. (In fact, I’d forgotten it was Easter until my lunch stop, but I suppose I have the holiday to thank for the low traffic.) I took the Look 585, which I bought last fall (in Brewster!) and which I’ve been liking for these kinds of day rides despite persistent shifting issues. 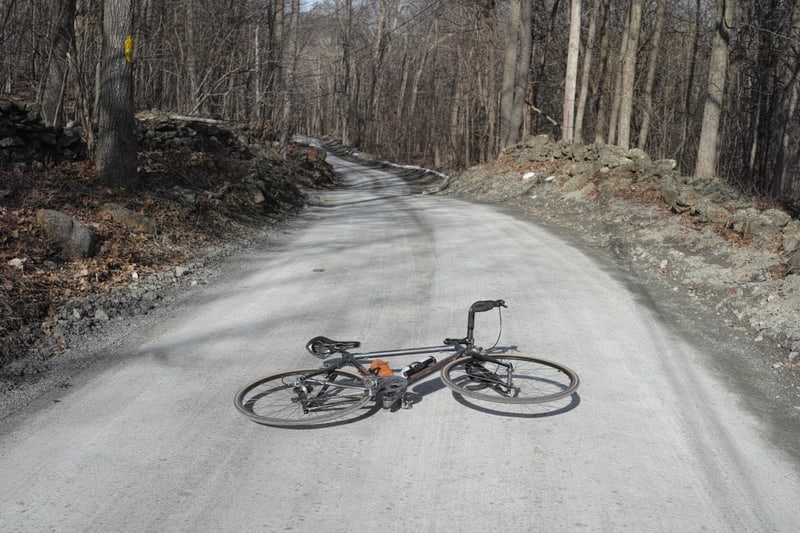 The day started off cloudy, and there was even a little bit of rain around the time I stopped for lunch at the Bull’s Bridge Inn near the eponymous covered bridge. But by the time I’d finished eating it had passed by. 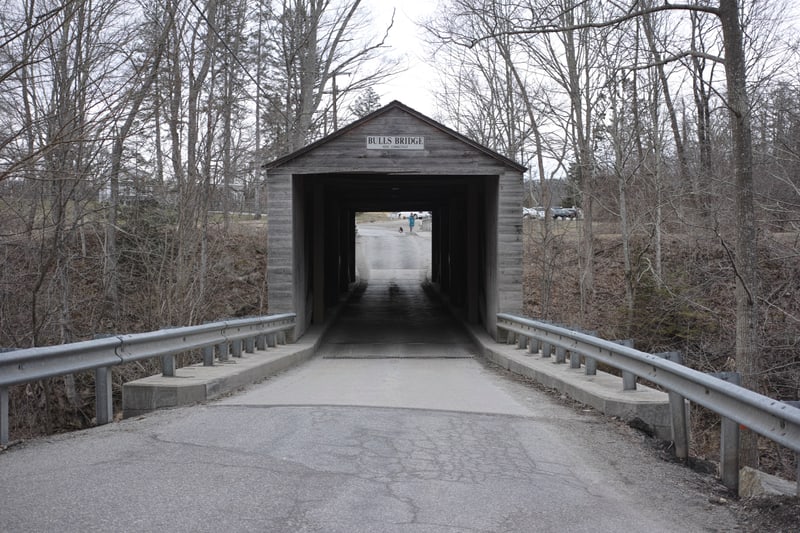 After lunch I headed up Schaghticoke Road, through the Schaghticoke Indian Reservation and into Kent through the grounds of the Kent School (built on land stolen from the reservation). I’d originally planned to eat lunch here, at my turnaround point, but since I’d gotten hungry early and eaten at Bull’s Bridge I only stopped for a few minutes to enjoy the sun that had begun to come out and eat some snacks in front of the town library.

From Kent I headed back down the other side of the Housatonic as far as Bull’s Bridge, then turned east. Unlike the outbound leg, my return route mostly stayed away from the river, putting me in upland areas where the climbing never seemed to end. I realized I’d badly underestimated the amount of climbing and overestimated my fitness (a winter in the flat city has cost me whatever climbing legs I’d had in the Hudson Valley) and so it was a long, slow haul back to Brewster. I caught the 6:10 train. 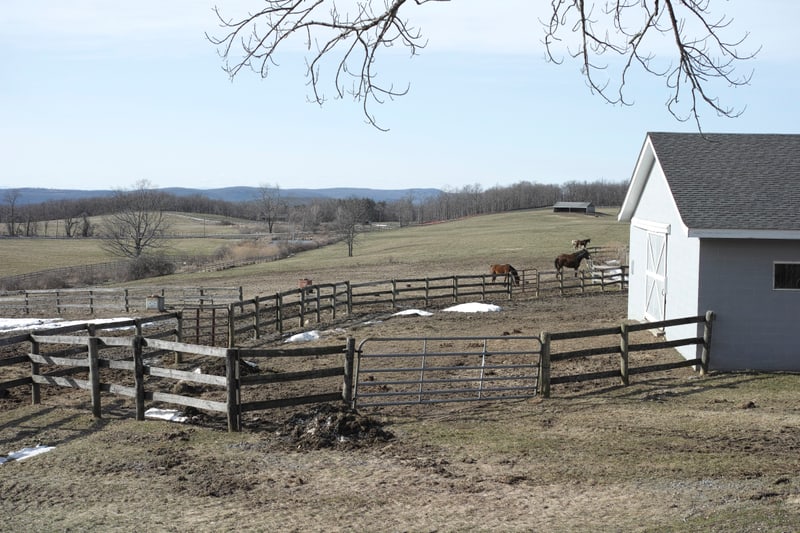