I Sunday afternoon in Pullman. i 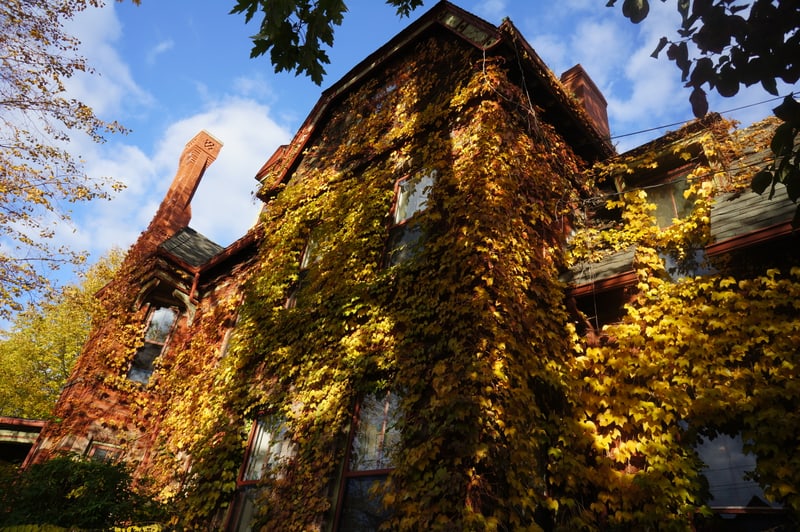 Sunday afternoon M— and I went down to Pullman on the far south side. (Our interest was only partly historical; we also wanted to visit Old Fashioned Donuts in Roseland, but it turned out to be closed on Sundays, and so did Dat Donut in Chatham where we’d hoped to stop on the way home. What the hell, donut shops of Chicago? Surely, of all the days, Sunday is the best-suited for donuts. At any rate, we’ll have to make another donut-specific trip.)

I’d been to Pullman only once before, but it’s one of my favorite places in Chicago. Maybe it’s the rowhouses, which remind me of the northeast. The whole place has this Ray Bradbury small town America feel, like nothing else in Chicago. 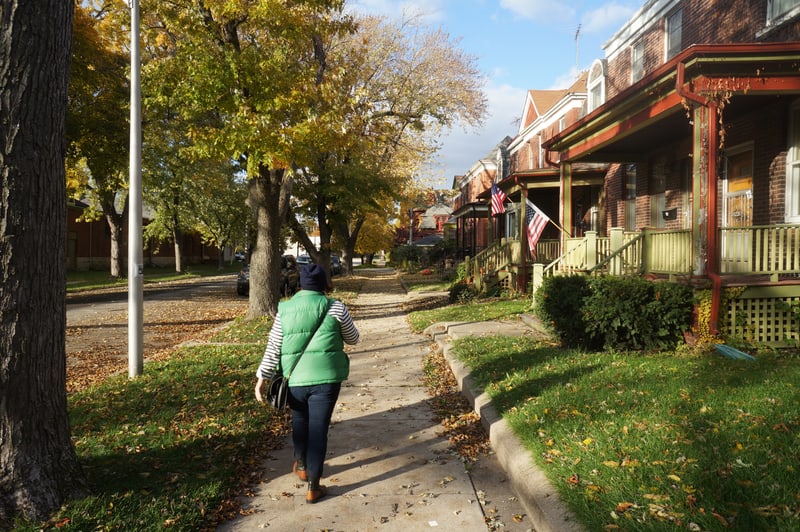 There were many houses for sale—usually several on each block— at the kinds of prices that make a North Side renter start to question his life choices. You end up bingeing on Zillow and next thing you know you’re telling yourself things like “The Metra’s not so bad” and “It would only be a ten-mile bike ride to Hyde Park” and “Think how much easier it would be to get to Indiana” and (god help me) “At least there’s a Wal-Mart.”